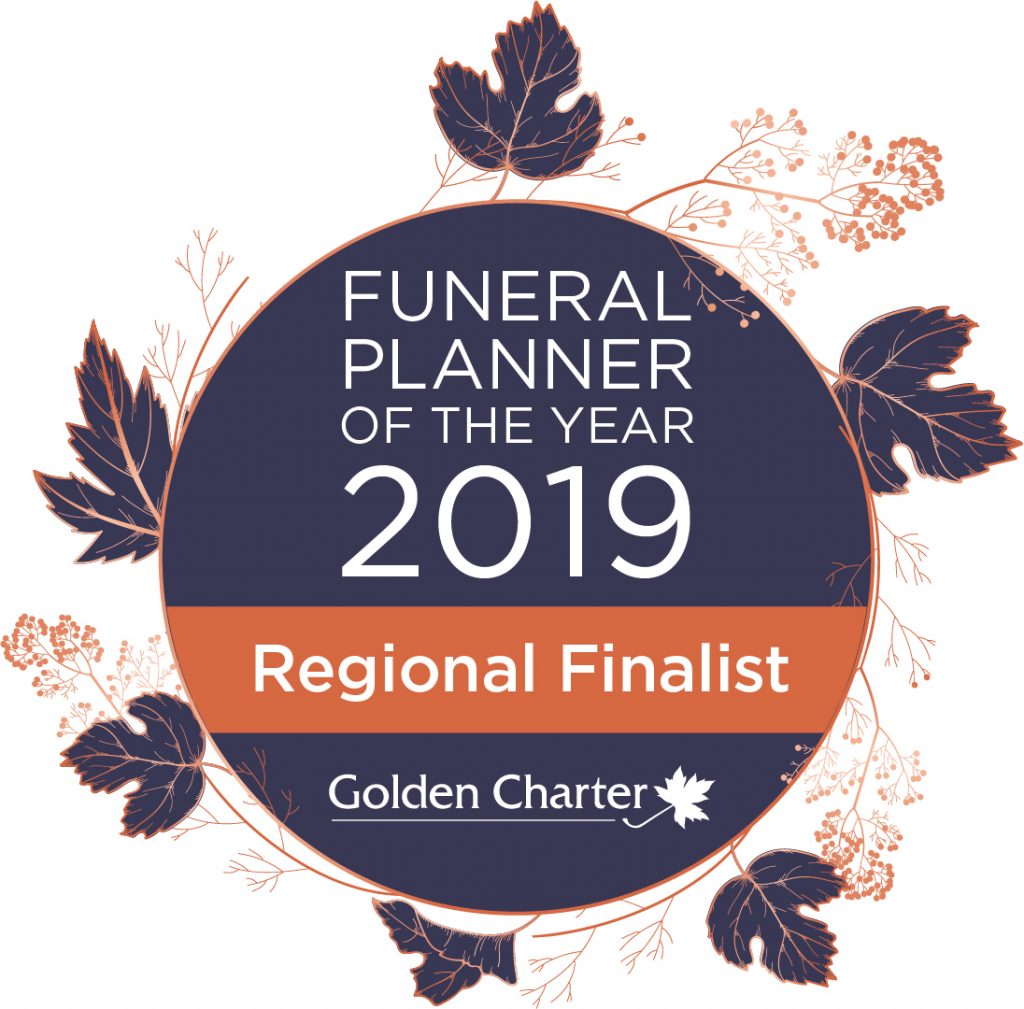 North Somerset funeral director C V Gower Funeral Directors has been shortlisted for three awards at this year’s Funeral Planner of the Year Awards, run by one of the UK’s leading funeral plan providers, Golden Charter.

Speaking about their nomination Lindsay of C V Gower Funeral Directors said: I am immensely proud and very humbled to be nominated for the three awards this year. Myself and my amazing team work tirelessly all year round, in sometimes the most difficult of circumstances, to ensure that we give a high standard of service, care and support to all the families that we have the honour and privilege to serve. To be acknowledged in this way, is truly humbling.

Suzanne Grahame, Golden Charter’s Chief Executive, said: “Independent funeral directors’ dedication to the families they serve is inspiring, and these awards highlight that dedication across our UK-wide network of Independents.

“Being nominated shows the excellent service the team from C V Gower Funeral Directors has delivered to the local community, helping families through the funeral plan process and supporting them when they need it the most. We are all looking forward to a night celebrating that tireless work.” The Funeral Planner of the Year Awards will mark the biggest annual gathering of independent funeral directors in the UK, who make up a majority of the funeral profession.