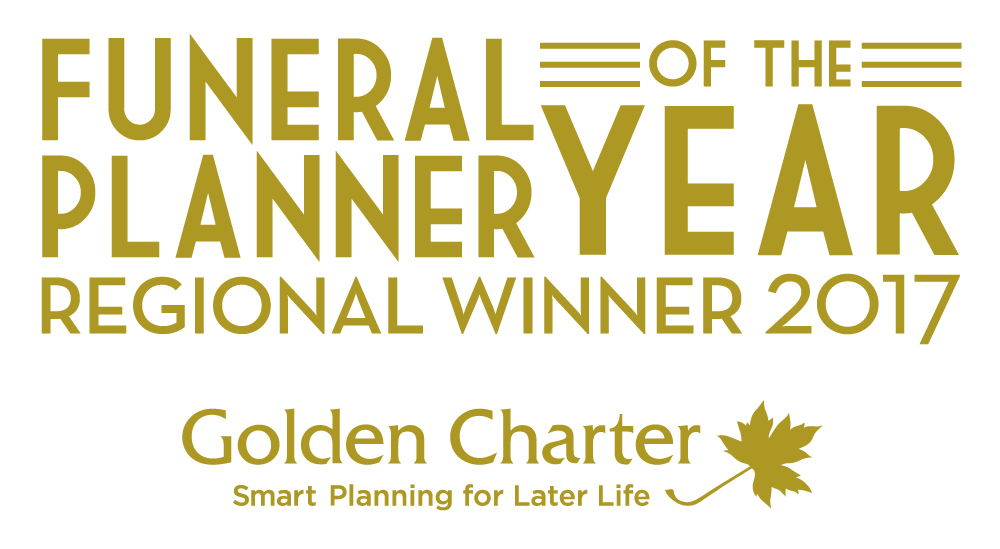 C V Gower Funeral Directors has been named the best funeral planner in the West region at this year’s Funeral Planner of the Year Awards, run by one of the UK’s market leading funeral plan providers, Golden Charter.

Hosted by the BBC’s Dan Walker, the awards mark the biggest annual gathering of independent funeral directors in the UK with this year’s event taking place at the Park Plaza London Riverbank Hotel.

In addition to the award itself, a framed certificate and cash prize, the Woodland Trust has dedicated trees on behalf of C V Gower Funeral Directors which are to be planted locally in recognition of the company’s achievement. 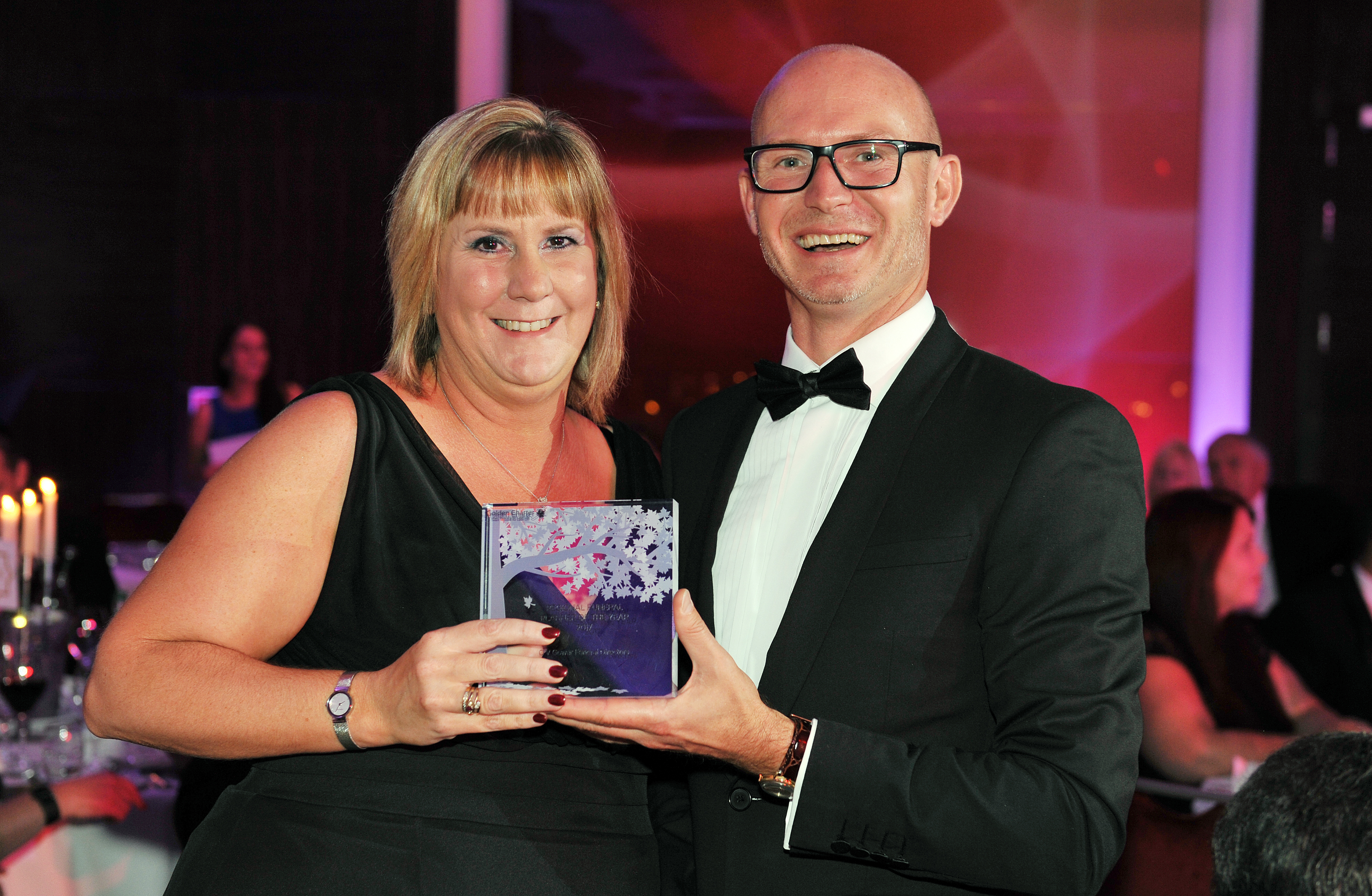 Lindsay Lawrence, Funeral Director, said: “It is an amazing achievement for all of us at Gower’s to be recognised in this way.”

Malcolm Flanders, Golden Charter’s Director of Funeral Director Sales, said: “These highly competitive awards are now in their 24th year and, each year, the standards increase. Funeral plans continue to grow in popularity, and the awards are more competitive than ever before. As independent funeral directors continue to set new standards of service, this award is well earned proof that C V Gower Funeral Directors are among the very best in the profession.”

The Funeral Planner of the Year Awards focus on the achievements of independent funeral directors, who make up a majority of the funeral profession.